Got the best-rhubarb-recipe? Would you let us in on your rhubarb-family-favorite?  I used to think the only thing you could make was pies.  Whoops...forgot about stewed rhubarb.  Didn't think there was anything else. Boy, was I wrong!

It amazes me to see just what can be done with this wonderful plant. There is such a variety of ways to cook it, and it doesn't always have to be in the form of a dessert either.

I've been quite amazed to find out that not only does a simple compote go with just about everything from pancakes to cereal but I'm seeing rhubarb paired with chocolate, fish, pasta (yes, pasta!) and everything else in between.

Though hard to imagine chunks of rhubarb in a salad, many people love this idea too for the crunch and the bite.

If you grow rhubarb, you must make "something" out of it. What is your rhubarb-family-favorite?

In your treasure trove of recipes, is there one hidden gem that that you especially enjoy making? Any wine makers out there? Favorite recipes handed down that Grandma used to make?

It's funny - most people who like rhubarb, seem to have gotten their first taste of it from the Grandparents, like I did.

There seems to be quite an interest in gluten-free and vegan recipes using rhubarb. These are invaluable recipes to many as there are quite a number of recipes as well appearing using rhubarb for diabetics. 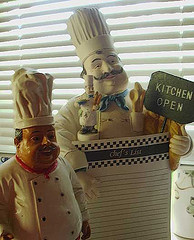 Please give us the benefit of your experience cooking with rhubarb.

I've noticed that cocktails are becoming more and more popular.

Invented any of your own lately? I didn't really "invent" a drink combining rhubarb and gin, just my own very simple and easy variation.

I know there are so many great dishes out there still waiting to be discovered. Your rhubarb-recipe-contributions would be so appreciated no matter what you do with it. We would love to know.

(and...rhubarb dishes don't have to be fancy either to taste good!)

As the Chef says, "the kitchen is open" and it is all yours.

What Other Visitors Have Said

Click below to see contributions from other visitors to this page...

Rhubarb Collins Cocktail
We love this rhubarb collins cocktail for gin. It's a very nice light and refreshing summer-time drink that is quick and easy to make. A supply of …

Rhubarb-Scones With Cinnamon
I like cinnamon rhubarb-scones (any type) better than a piece of cake or a cookie as a treat. There's something about biscuits fresh out of the oven …

Rhubarb Cinnamon Applesauce
Homemade rhubarb cinnamon applesauce can be made by anyone. It is so easy and doesn't call for anything special in the way of ingredients. You can use …

Rhubarb Cherry Sauce
This rhubarb cherry sauce recipe is adapted from Emeril Lagasse which he uses with a rice-stuffed turkey recipe. The recipe also calls for "port …

Frozen Rhubarb Puree
Make frozen rhubarb puree over the summer months and in the winter you will be very happy to have it on hand. When it's time to harvest, which can …

Macerated Rhubarb Recipe
Is a macerated rhubarb recipe the same as marinating the rhubarb? Some say yes, some say no. Maceration means to soften or break something into smaller …

Rhubarb in Orange Juice
Rhubarb In Orange Juice Wash stalks and chop into 2.5cm lengths (or near about). Grate the skin off several oranges and add along to their juice so … 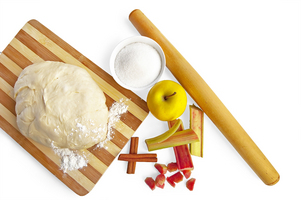 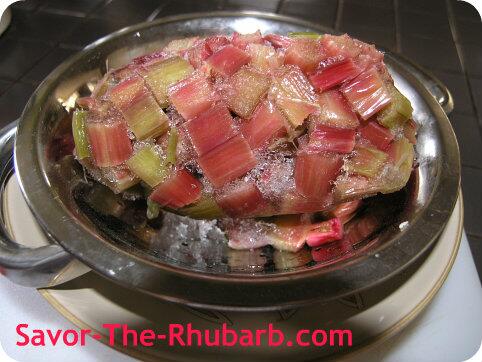 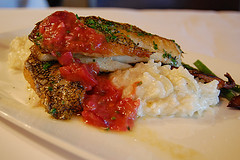 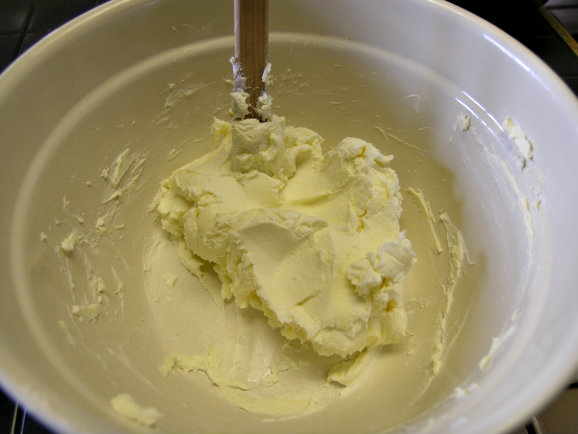 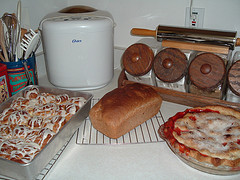 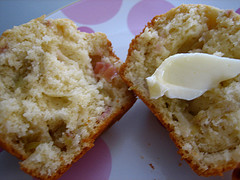 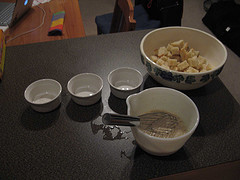 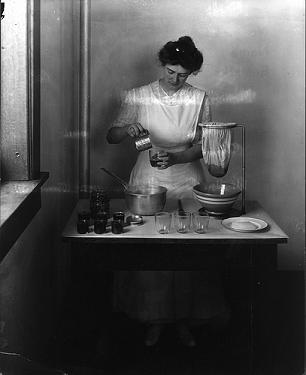